Yahuah (God) created the heavens and the earth.  Yahuah created all the creatures including man and woman, Adam and Eve, to live with Yahuah in the paradise of the Garden of Eden.  Man and woman were given “Free Will” to choose between good and evil, right and wrong.  In the garden, the Devil tempted Eve; and she and Adam sinned against Yahuah.  Their sin caused their separation from Yahuah and paradise and brought the curse of death upon all mankind.

Since that time, man and woman still have free will to choose between good and evil, right and wrong.  Since everyone has sinned at one time or another, everyone is still separated from Yahuah and paradise.  But, Yahuah loves his creation and wants his creation to be reconciled to Him.  As above so below, in order for mankind to be reconciled to Him, Yahuah had to come to earth in the form of a man, Yeshua HaMashiach, Jesus Christ, in order to teach mankind the way of reconciliation, salvation, and to offer Himself up as the unblemished and pure sacrifice on the cross for the remission of the sins of the entire world.  So, Yeshua was crucified on the cross, died, and was buried.  On the third day, Yeshua was raised from the dead to conquer sin and death and to provide the way for all mankind to once again be reconciled to Yahuah to live with Him in paradise for eternity.  This way of reconciliation is offered to all mankind.  And with free will, all who choose to acknowledge Yeshua HaMashiach as Lord and Savior of the world and choose to obey His word will be reconciled to Yahuah and can enter into paradise with Him. 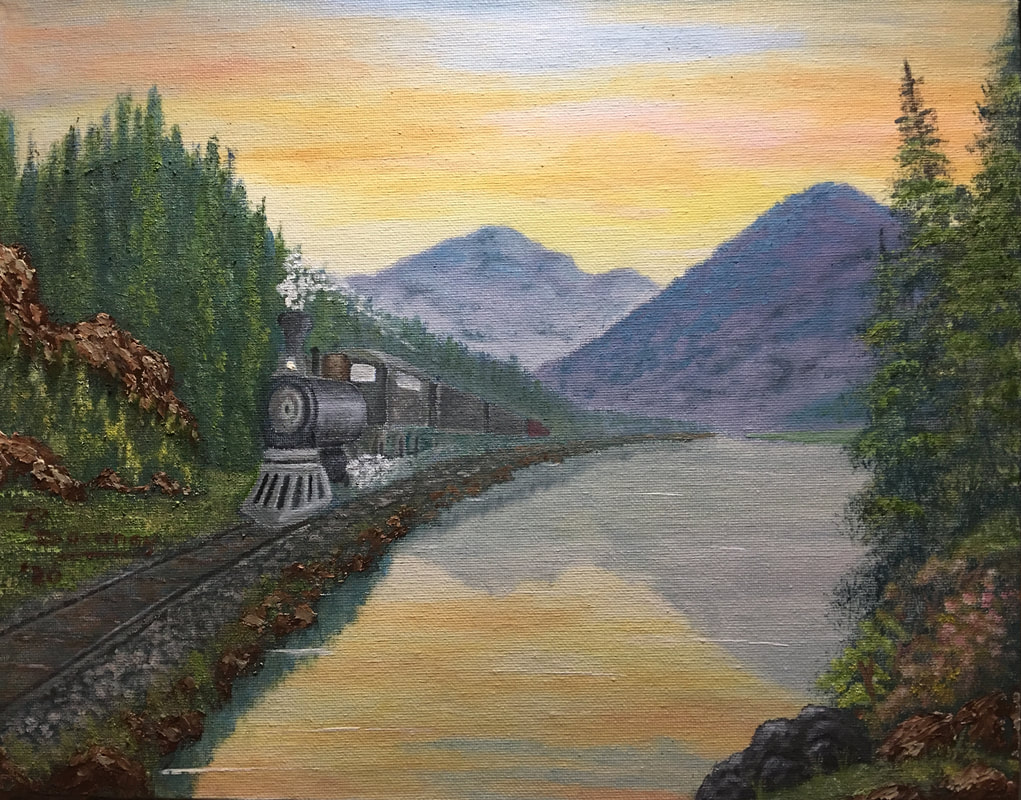 ​As Above, So Below

Matthew 6:10
Thy kingdom come. Thy will be done in earth, as it is in heaven.